As the clock ticked toward the announcement of the 2015 Jefferson Davis Award winner, Senior Curator and Director of Collections Robert Hancock was busy behind the scenes adding the final element to the book award certificate: the original Great Seal of the Confederacy.

The Confederate Congress approved the design of the seal in April 1863. The seal features the equestrian statue of George Washington in Richmond’s Capitol Square surrounded by the agricultural products of the South. The Confederate commissioner in England arranged to have it engraved in silver by the Chief Engraver of Her Majesty’s Seals. It was brought through the blockade in September 1864. The seal press with which it was to be used never made it out of Bermuda and the seal was used only sparingly in the last months of the war, said Museum Historian John Coski.

For almost half a century, the seal was effectively lost. Its anonymous owner (a U.S. Navy officer) created and sold several thousand positive copies in gold, silver, and bronze. The original seal finally surfaced in 1913 and three prominent Virginians purchased it for the Confederate Museum.

In the careful hands of the Museum’s curators, the seal has been used more since the 1970s than it was in the 1860s.

Dr. Adam Rothman, associate professor of history at Georgetown University, won this round of the Jefferson Davis Award for Beyond Freedom’s Reach: A Kidnapping in the Twilight of Slavery, published by Harvard University Press. As noted in the Museum’s recent magazine, Rothman’s book “relates a dramatic human interest story that illuminates essential truths about slavery and emancipation.”  At the heart of the story is Rose Herera, a slave from New Orleans. After Union forces captured the city in 1862, Herera’s owners fled to Havana, taking her three children. Rothman details Herera’s quest to rescue her children.

One of the award judges described the book as “a micro history that gets at the most important story of the Confederate Era, the end of slavery and the struggle for emancipation as it played out in the lives of men and women and their families.”

To buy a copy of the Beyond Freedom’s Reach, click here. 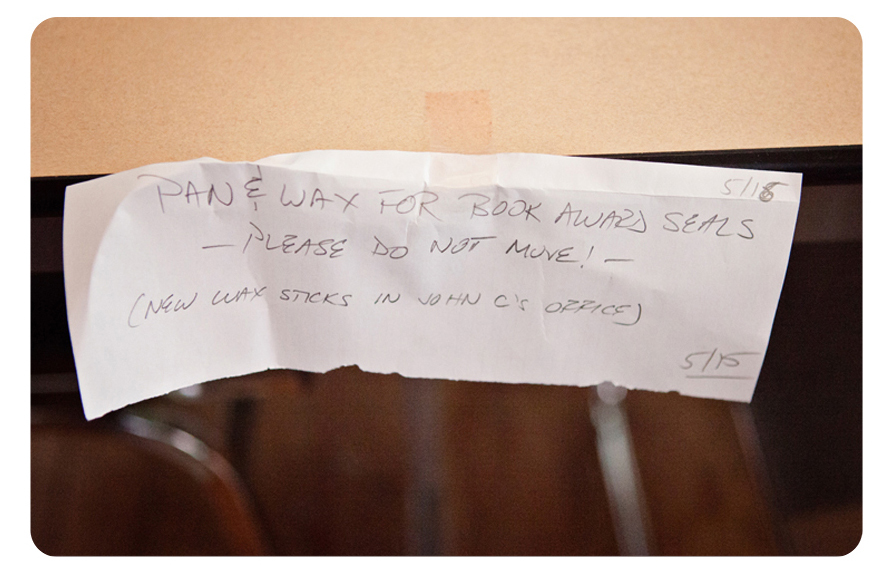 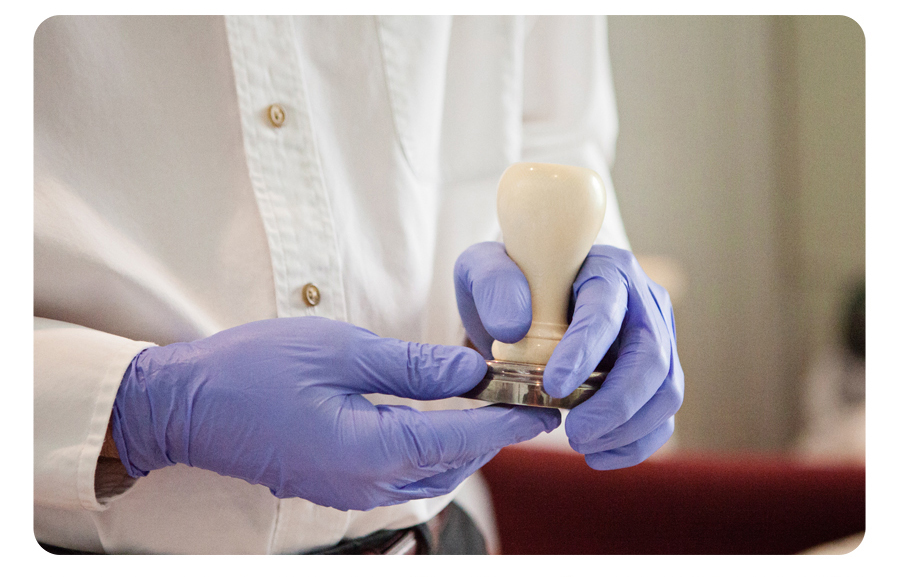 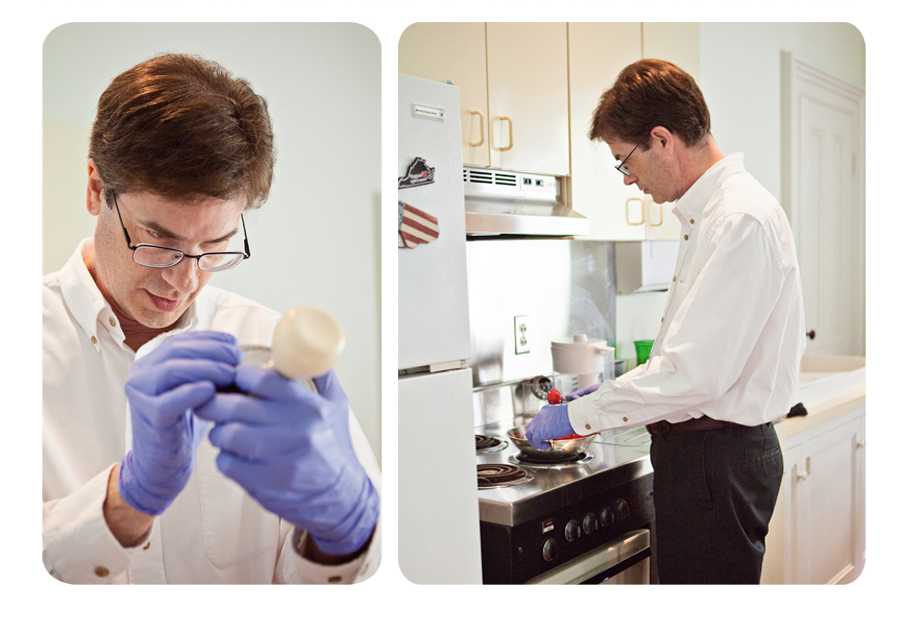 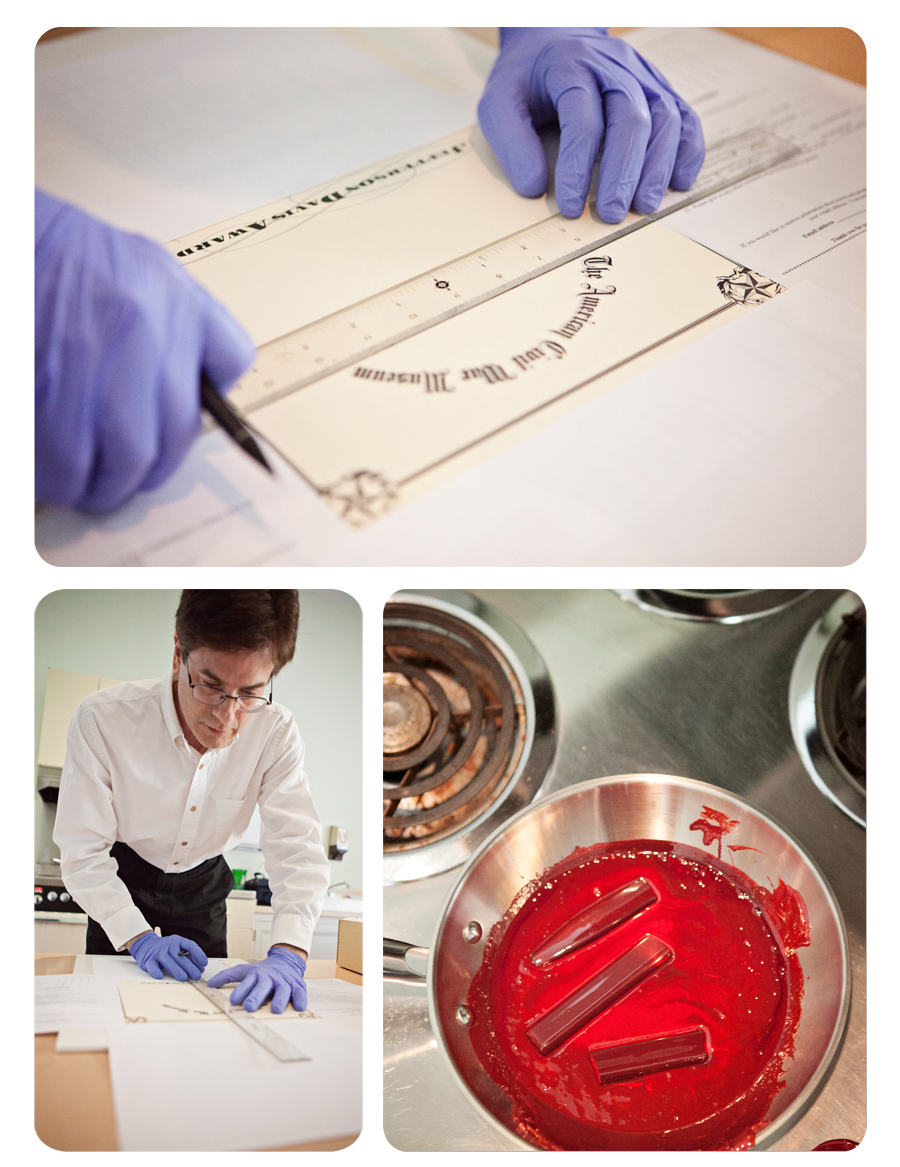 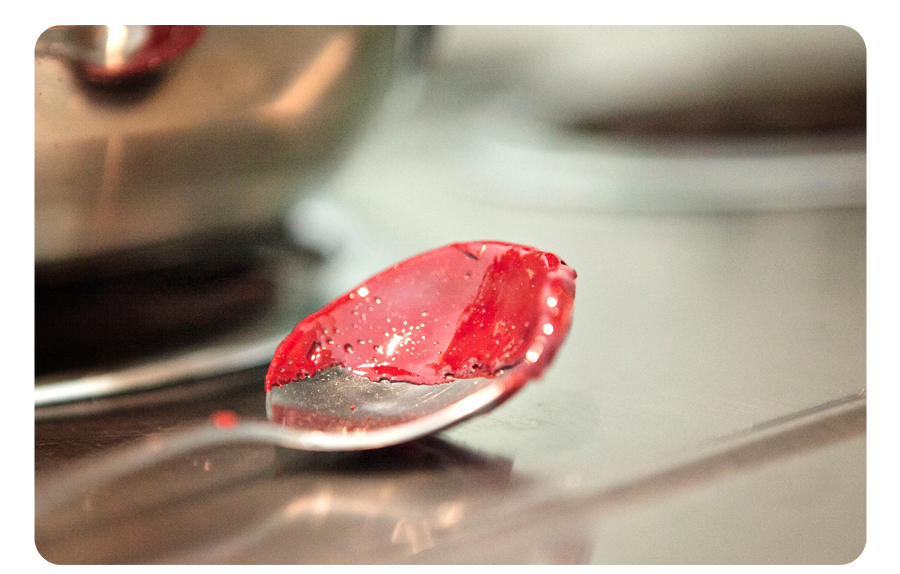 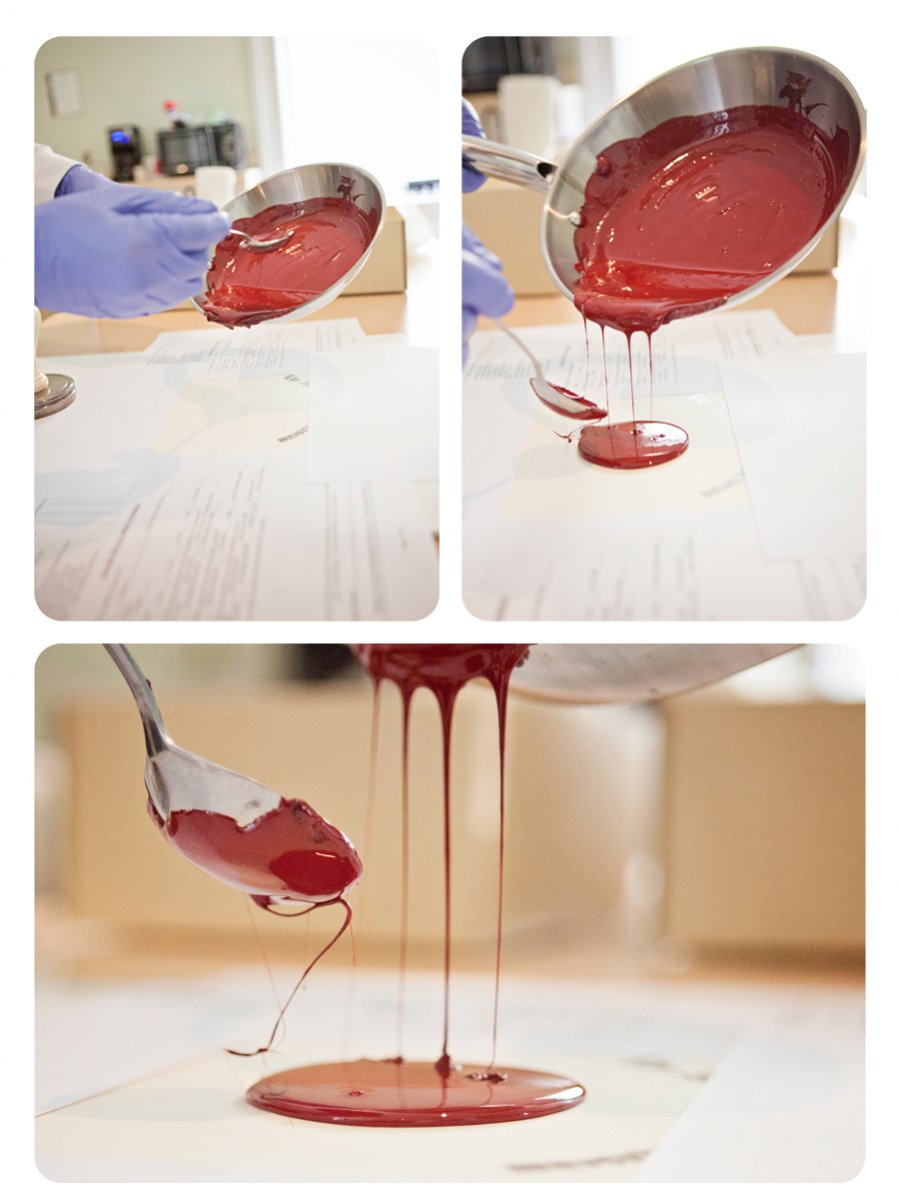 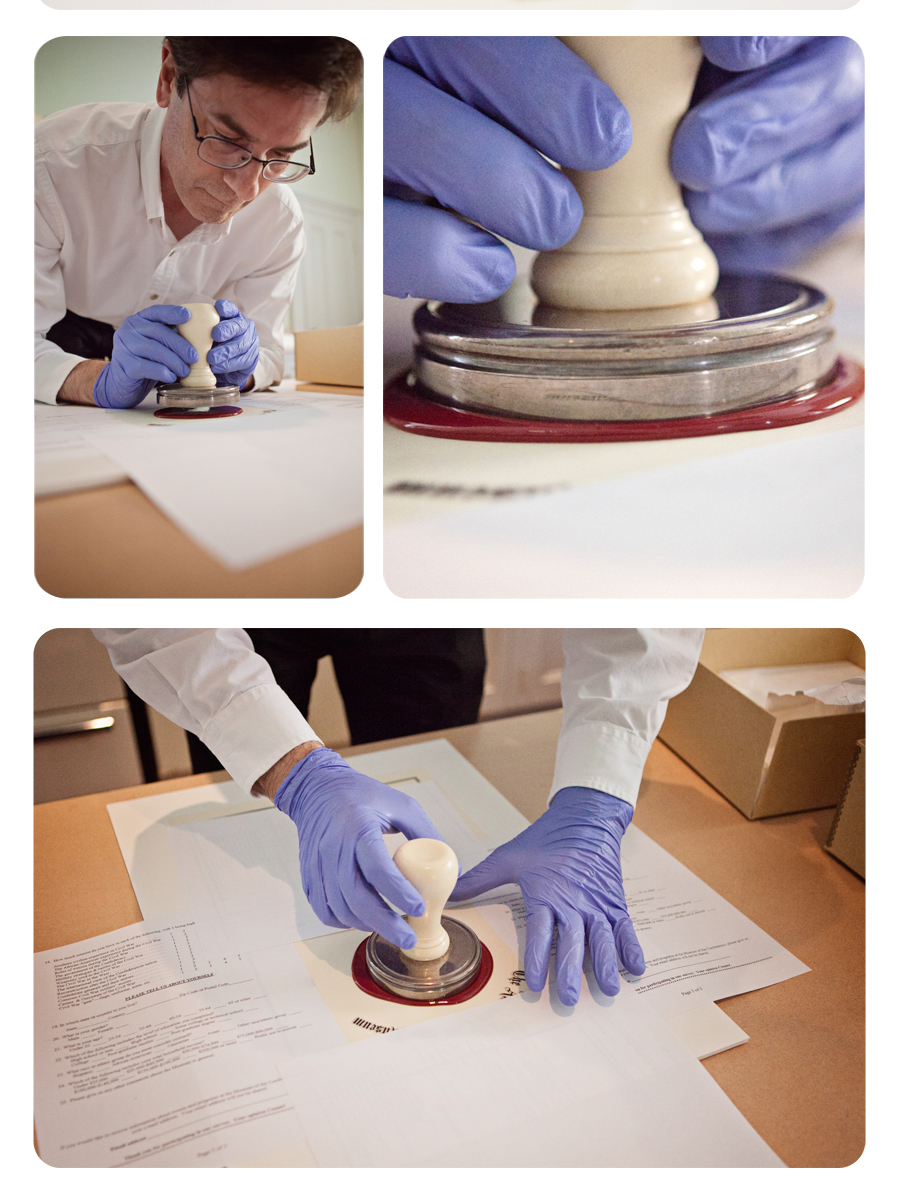 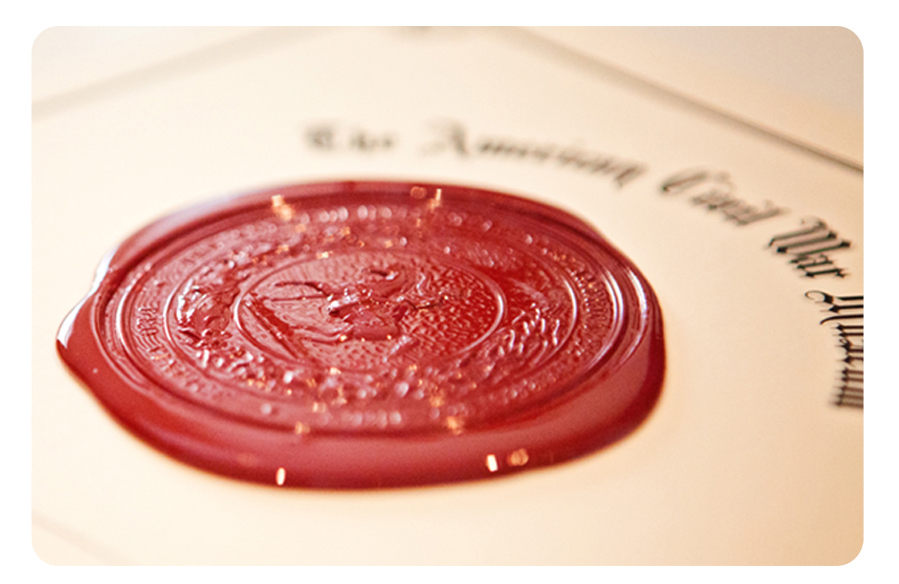 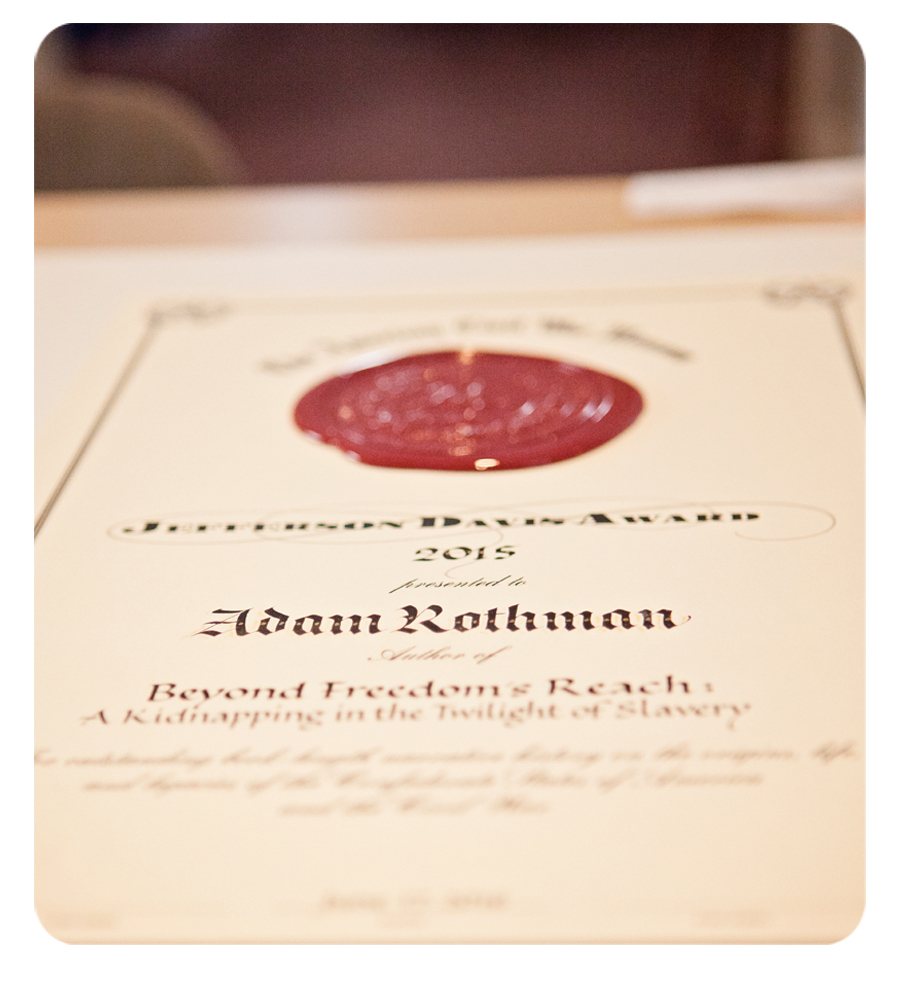