Civil War & Emancipation Day drew hundreds to our Historic Tredegar location on the James for hours of tours, talks and entertainment.

More than a dozen area organizations participated in the event that began in 2010 to mark the 150th anniversaries of the Civil War and the end of slavery. This year’s event highlighted the uncertain journey after the war with talks including “To be Free, a Citizen and a Voter” by Co-CEO Christy Coleman, “Burying the Dead but Not the Past” by Co-CEO Waite Rawls and “Lizzie Alsop’s Nightmare: Death and Courtship During the Civil War” by Andrew Talkov of the Virginia Historical Society.

Here is a photo recap of the day shot by Creative Services Manager Penelope M. Carrington. 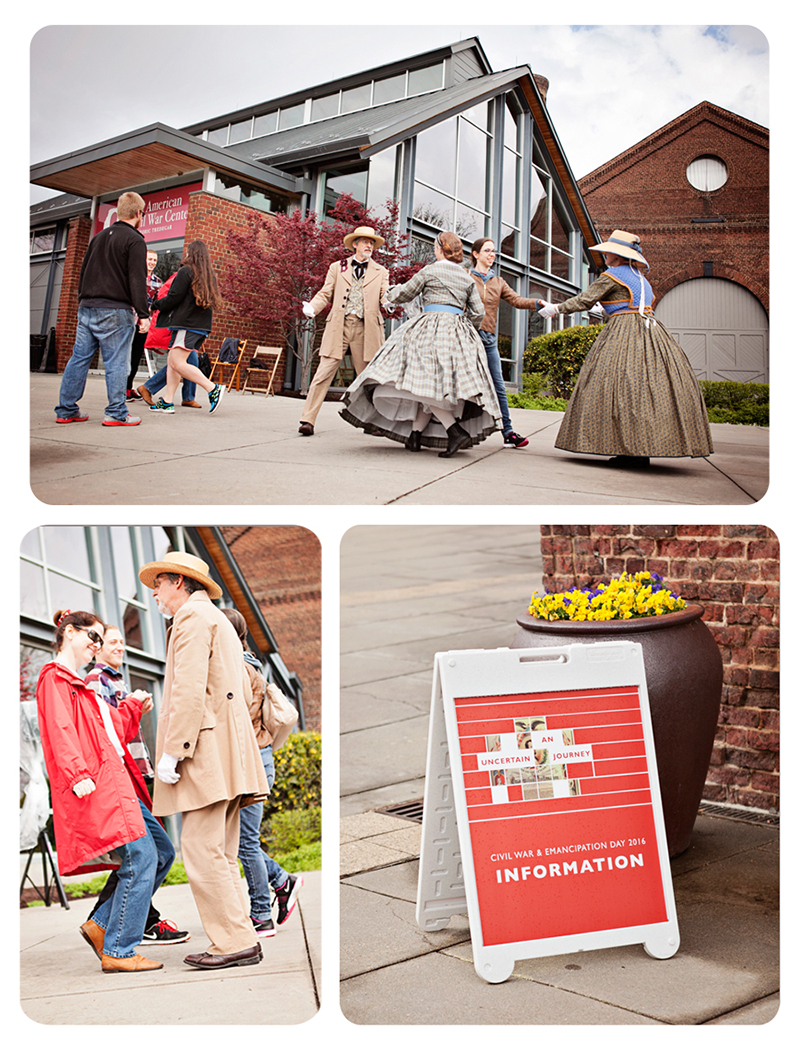 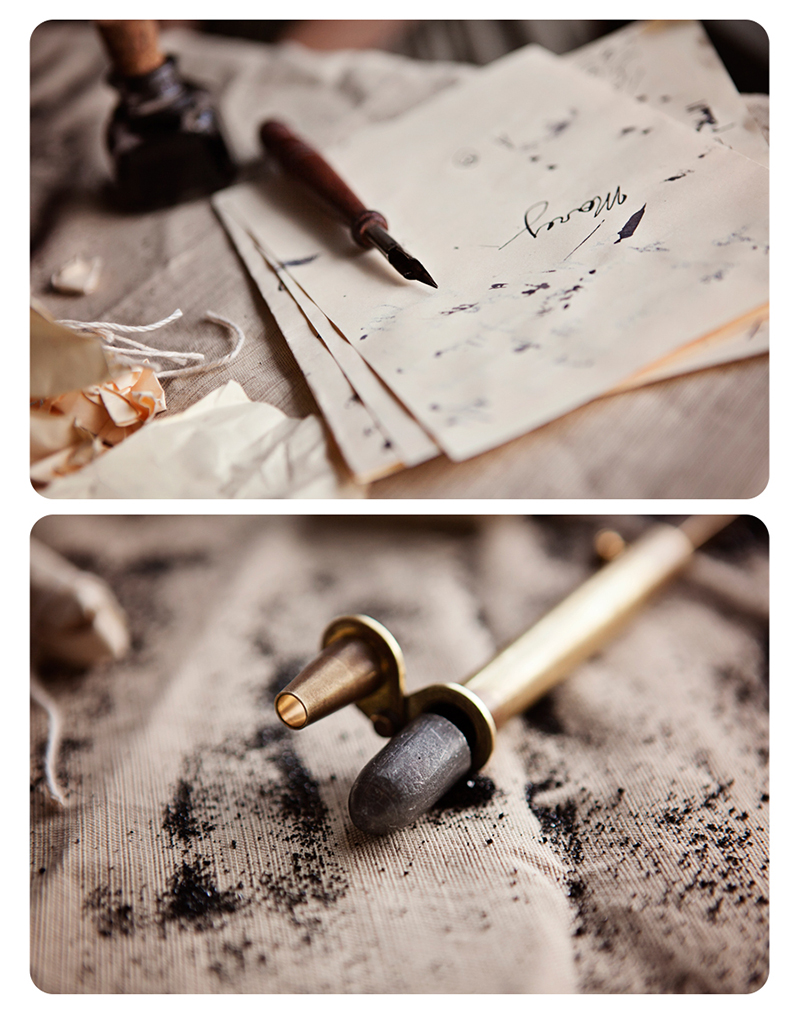 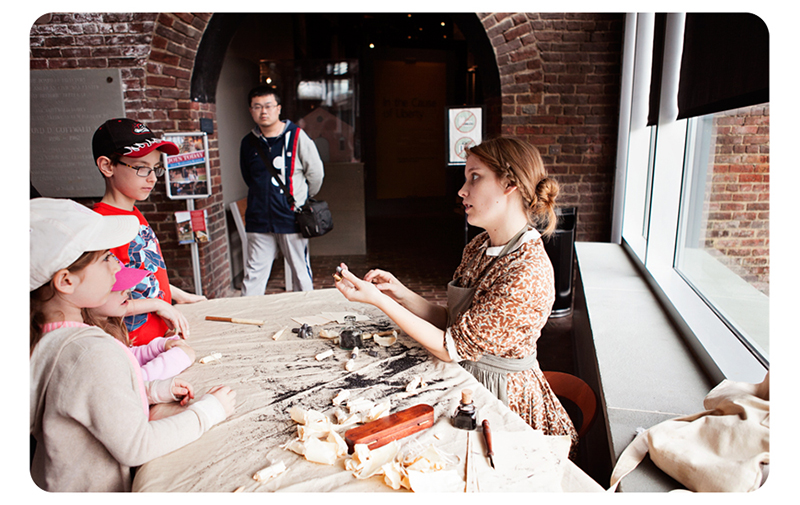 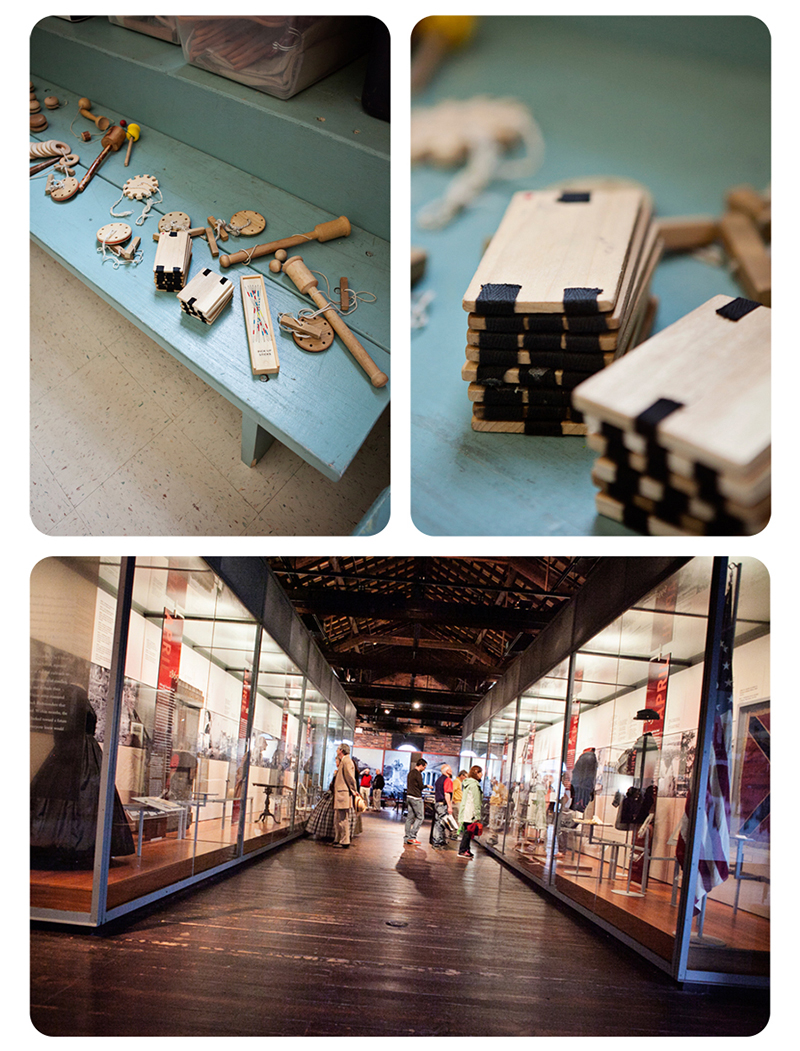 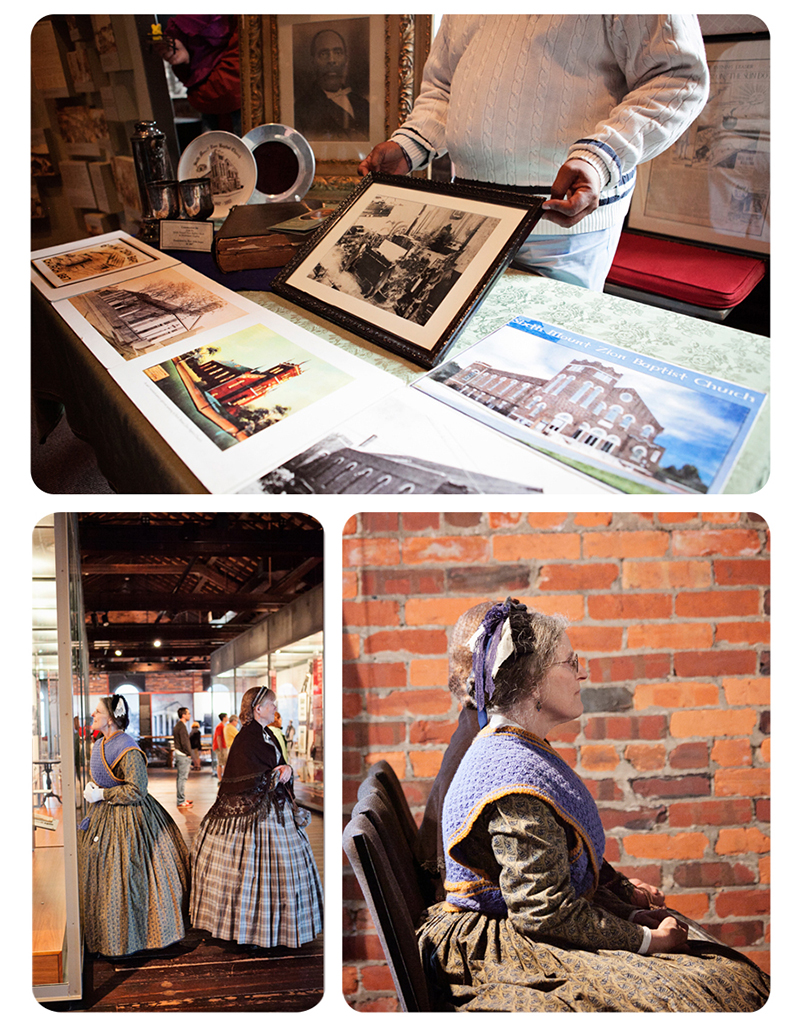 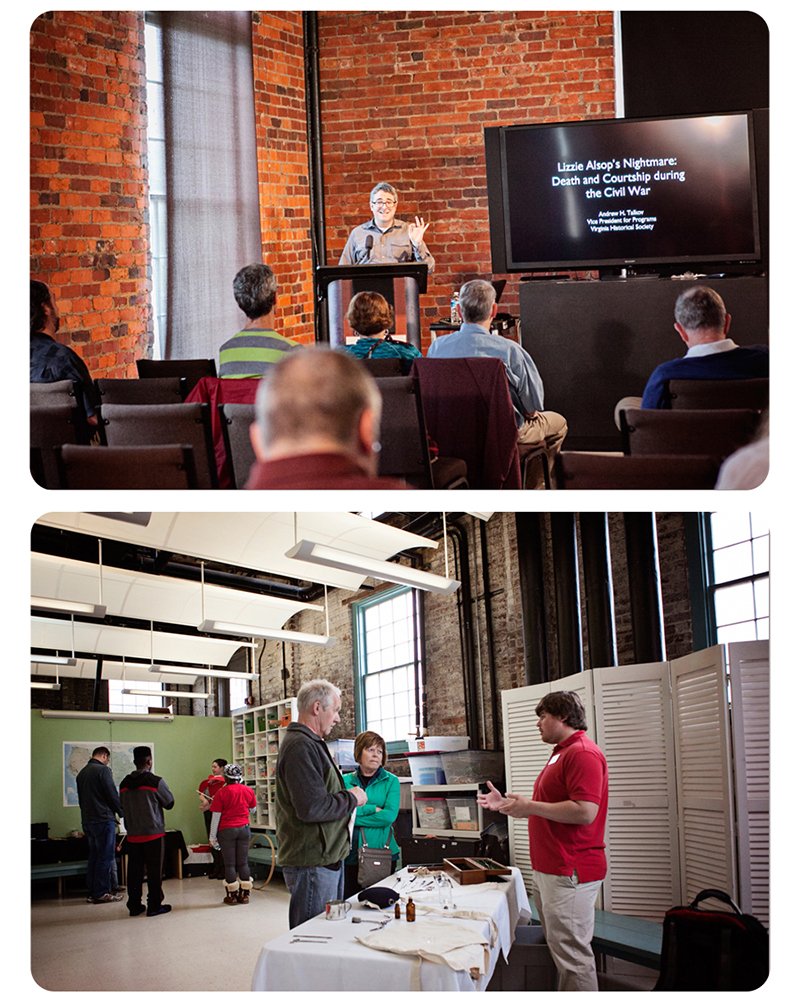 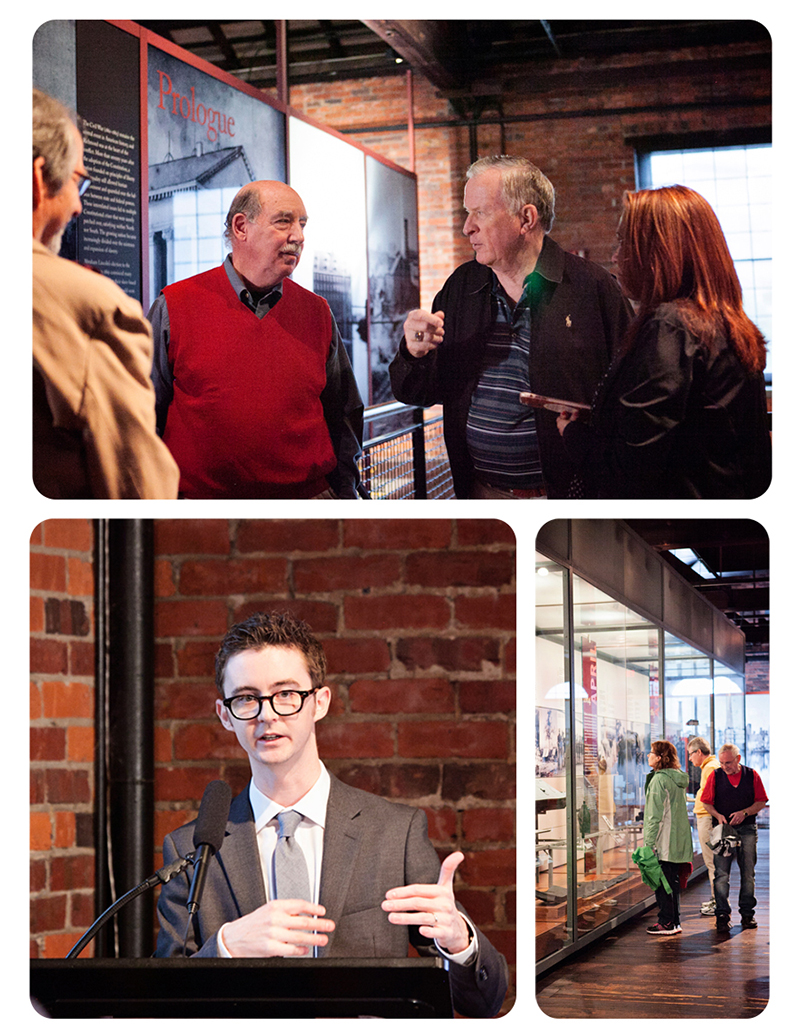 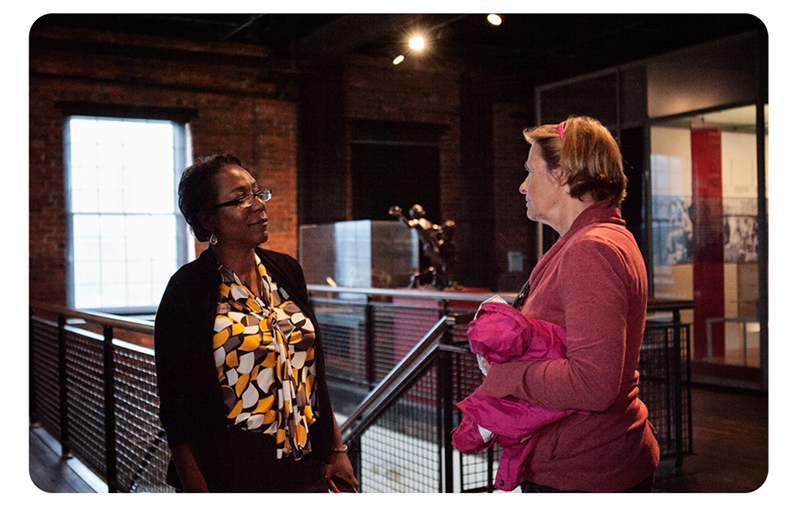