The American Civil War Museum is so much more than a collection of artifacts. We are storytellers and educators. In the battle against the all-too-human instinct to wish the past were simple, we’re exploring the unparalleled significance the Civil War holds to complexities we face today. 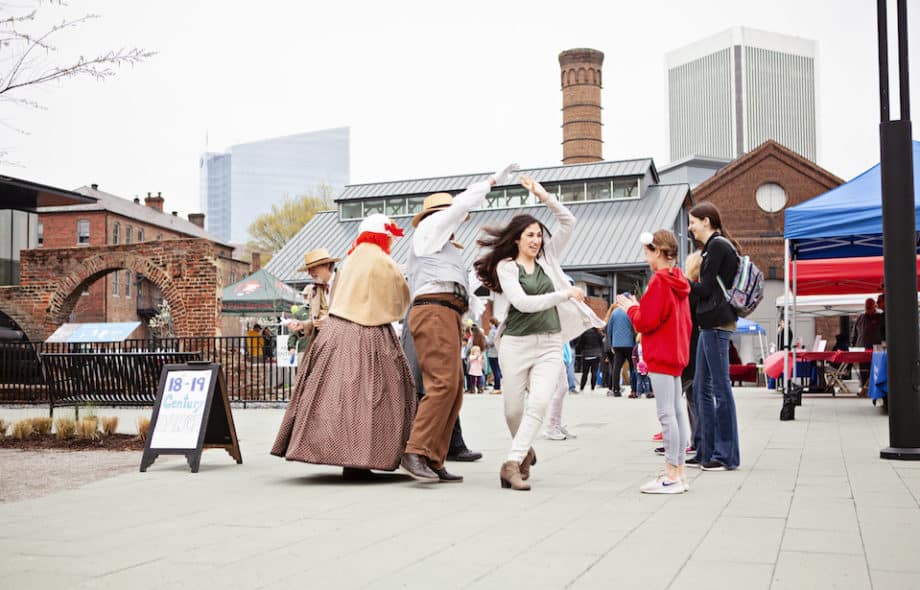 In 2013, The American Civil War Museum was formed by the merger of the American Civil War Center and the Museum of the Confederacy.  Immediately after the consolidation of the two institutions, we began plans to build our new facility which opened in May, 2019 at Historic Tredegar.  The new, award-winning museum building encases the original Tredegar Iron Works ruin wall, and features state-of-the-art storage space to protect our unparalleled collection of artifacts.