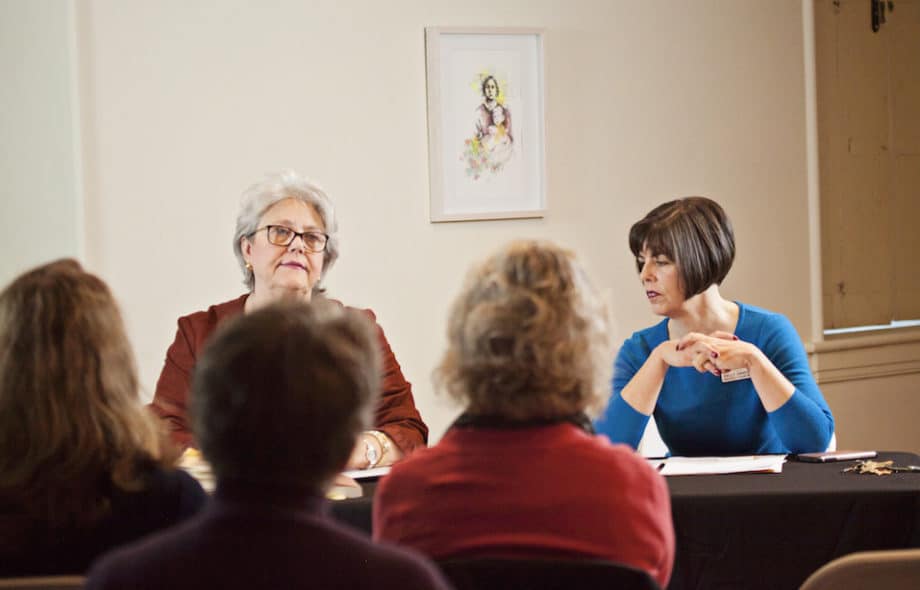 Walk Through the War: 1861–Preparations to Realities

The United States is now at war and Americans don’t think it’s going to last very long. How are soldiers preparing to go to war? Were the expectations of Americans correct? Join Joseph and Stephanie as the realities of the American Civil War set in.

Walk Through the War: 1861–Choices

Were the options clear cut for people going into the American Civil War? Who were making those decisions and why? Join Joseph Rogers and Stephanie Arduini as they discuss what informed choices for Americans across state lines.

What Caused the Civil War with Ed Ayers

Edward L. Ayers, Tucker-Boatwright Professor in Humanities at the University of Richmond, and founding chair of the American Civil War Museum leads Museum Teacher Institute participants through an examination of the controversies that led to increased sectional tensions.

The Meaning of the Confederate Flag

The Confederate Battle Flag: Evolution of a Symbol

Historian John Coski discusses the evolution of the Confederate Battle flag, from its original use on Civil War battlefields to its adoption as a social and political symbol.

Susie King Taylor was the only African-American woman to publish a memoir about her wartime experiences. Interpretation and Programs Manager Kelly Hancock explores the role she played as both a nurse and teacher with the 33rd United States Colored Troops.

Tell Them We Are Rising

This presentation by documentary filmmaker and author Elvatrice Parker Belsches examines the role that the Freedman’s Bureau played in educating African-Americans in the Richmond. Through the use of narratives, primary documents, and rare photographs, the presentation chronicles the progression of the schools as they became integrated into the state school system in 1870.

Using the Library of Virginia’s exhibit “Remaking Virginia” and other online offerings as a springboard, Library staffers Dr. Gregg Kimball and Catherine Wyatt examine how African Americans made the change from property to citizens and explore the societal transformation experienced by all Virginians.

Throughout time, the topic of young couples finding love in the midst of war has often been romanticized. The reality was that separation from loved ones often proved far more consequential. American Civil War Museum Co-CEO Christy Coleman explores it all, from the most heartfelt stories to the more salacious tales in this lecture.

Lunch & Learn: Exploring the Lost Cause through Virginia’s Confederate Monuments

Have you ever thought about “reading” a monument? In this presentation, Museum Historian John Coski demonstrates how Virginia’s Confederate monuments reveal the choices made by memorialists as they decided how and what to remember about the Civil War–and what to forget. Find out how the Lost Cause was shaped in part by these works in stone.

To see our full catalog of videos visit our YouTube Channel.