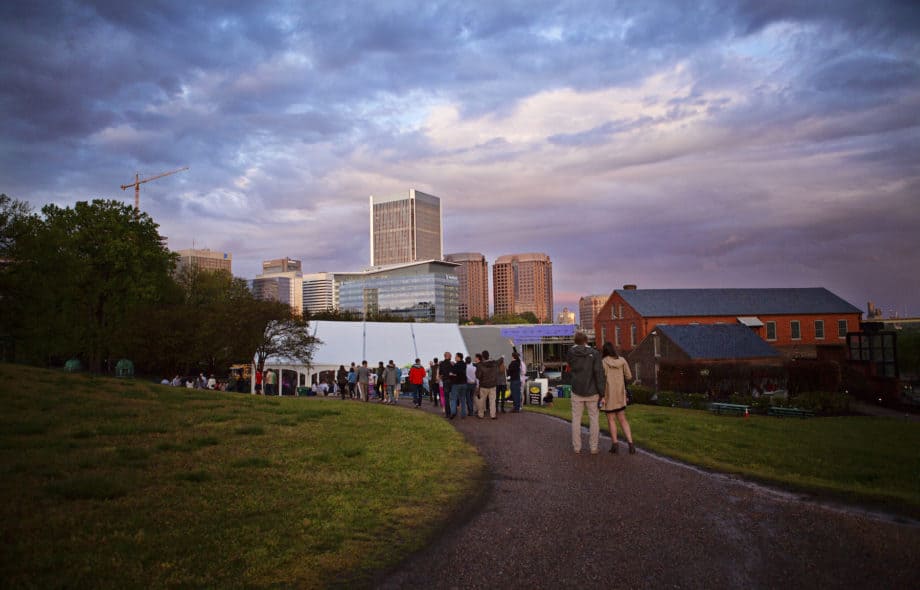 The new American Civil War Museum is located at Historic Tredegar, a National Historic Landmark, on the James River waterfront. The Museum building surrounds the ruin wall of the Tredegar Ironworks Central Foundry. The Museum’s national award-winning exhibit tells stories of how the Civil War affected Americans across divides of race, gender, and nationality.

White House of the Confederacy

Built in 1818, this National Historic Landmark served as the executive mansion and home for Confederate President Jefferson Davis, and his family from 1861–1865. Owned and operated by the American Civil War Museum, guided tours explore the lives and activities of those who lived and worked there.

The American Civil War Museum–Appomattox explores the overlapping stories of the end of the War and the beginning of a reunified nation. The exhibit houses 400 artifacts, photographs and documents, including the uniform coat and sword that Robert E. Lee wore to surrender. Located just over a mile from the surrender site, ACWM–Appomattox provides stories unique insight into the end of the Civil War and its legacies.

The American Civil War Museum operates two sites in Richmond, Virginia and one in Appomattox, Virginia. Historic Tredegar and the White House of the Confederacy are located about 1.5 miles away from each other. ACWM–Appomattox is approximately a 2-hour drive west of Richmond.