Explore the history of African American education through the stories of several Virginia educators. How did emancipation affect education? How have people fought for equal access to education in the United States? 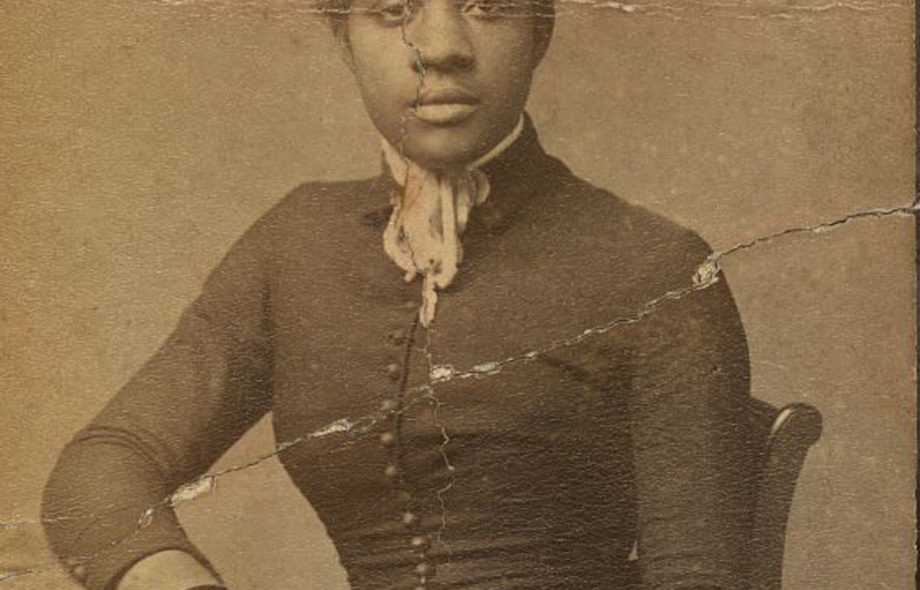 Early in the 1800s, it was illegal for enslaved Virginians to read and write. However, it was not until the 1830’s that this restriction extended to free African-Americans. Nat Turner, who was enslaved in Virginia, led a revolt against slavery in 1832. In response, southern legislatures created laws that forbade all African-Americans, free and enslaved, from reading, writing, and assembling. Ultimately, events like Nat Turner’s rebellion led White southerners to fear a violent response to slavery from the enslaved. Threats to the expansion of slavery were seen as threats to slavery itself, and seen in a similar light, ultimately leading to succession and the Civil War.

Following the Civil War, Congress passed laws designed to help rebuild the country and bring the southern states back into the Union. This period is known as Reconstruction. During this time, hundreds of thousands of newly freed African Americans needed housing, education, clothing, food, and jobs. The African-American community itself created and supported the earliest form of schooling for African-American Virginians; for example, enslaved Virginians taught each other skills like reading and writing during secret meetings.

An example of the African-American community supporting local education efforts is found in Mary S. Peake’s story. In the 1850s, Mary S. Peake secretly taught enslaved and free African-Americans in Hampton, Virginia at Fort Monroe. As the United States entered the Civil War, the United States Army officially sanctioned Peake’s and that of other African American women’s teaching of the formerly enslaved who sought refuge at Fort Monroe.

During Reconstruction, free and freed people passionately supported their schools, feeling that education was essential to their definition of freedom. Between 1861 and 1876, African American teachers like Mary S. Peake outnumbered northern White teachers four to three. The community paid monthly tuition fees, raised funds for teachers’ room and board, purchased lots for schoolhouses, and donated the material and labor to build schoolhouses.

Photo of Unidentified Woman from Lynchburg (Library of Congress)